Your super is real money, and it's invested in real things.

Emily Flood, our Head of Impact, explains how you can challenge businesses to be better through your superannuation.

When you own shares in a company you can vote for resolutions that guide the board at its Annual General Meeting (AGM). 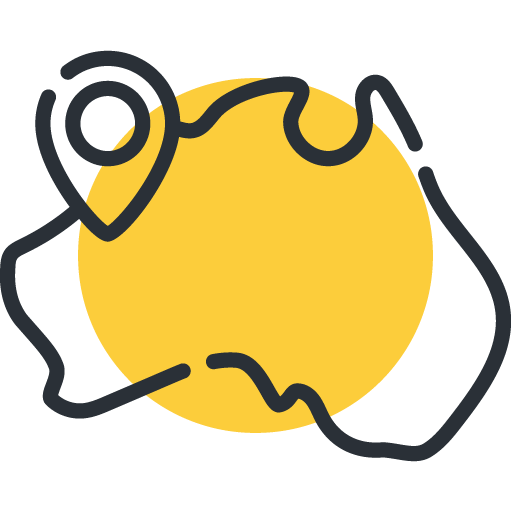 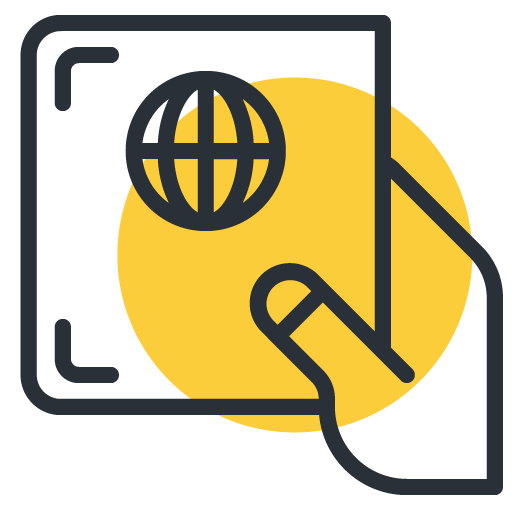 We publish our proxy voting record annually. You can download the Future Super Voting Record to see how your super is influencing companies to change for the better.

Shareholders have the power to influence the companies they invest in and raise concerns about how they are operating.

On your behalf, Future Super engages directly with the companies you invest your super in on important issues, or in response to something they could do better.

Future Super was the first super fund to introduce an ethical mandate to not invest in listed companies that have all-male boards. We introduced our board diversity screen out first to the Australian companies we invest in, starting by notifying companies that had all male boards that the screen would be put in place and we would divest from them if they did not have at least one woman on the board before it was introduced. At that time we were invested in 3 companies (small caps outside the ASX200) that had all male boards: Updater, Fluence and Megaport. All three responded positively and agreed to the deadline of May 2018, Updater appointed a woman very quickly, indicating they were pleased to have had an external prompt, however the other two companies did not meet the deadline and have been divested. To date both companies still have all male boards.

For our international investments, we found 9 companies in our portfolio that had all male boards, the majority located in Japan. We drafted letters for each of these companies explaining the value in improving their board diversity and notifying them of our plan to divest should they choose not to appoint at least one woman to their board. We then had these letters professionally translated, before sending them through to the appropriate contacts.

As these 9 companies refused to take action to address their lack of gender diversity, we divested them from our portfolios in May 2019.

When we build our screens for our investments we think about how to get our members the best results both financially and ethically. That means we’re keeping your money out of obviously unethical industries, like tobacco, but it also means we need to think about whether a particular company is acting ethically.

Clover Corp is a good example of a company that would seem at first glance to be fairly uncomplicated: they manufacture infant and general nutrition products. However, their products are special because they have omega oil supplementation. Omega oil is linked to a number of improved health outcomes, but the primary resource for omega oil supplementation is fish. With the threat of over-fishing to global ecosystems, extinction of fish and other wildlife, and to coastal communities, how and where you source fish are very real ethical concerns.

Since we couldn’t find enough information to confirm Clover Corp managed its supply chain ethically we reached out to their team to confirm their sourcing practices. We spoke with their CEO, who confirmed they get their oil as a by-product of the tuna canning industry, with factories that have Marine Stewardship Council (MSC) certification and auditing.

This means Clover Corp is transforming the ‘waste’ from these operations into supplementation and, what’s better, they’re proactively investigating ways to make the reclamation process more efficient so that there is less waste.

From start to finish of this process we came up against a few surprises, but we’re proud to help our members invest in this organisation.

Our goal is to help our members use their retirement savings to build a better world; so when the ABC published an article in December 2018 accusing Ansell of sourcing rubber gloves from a supplier that mistreated employees we got straight to work to find out what was going on. In collaboration with BetaShares, we reached out to Ansell’s Investor Relations team and asked them to explain what had gone wrong and what they were doing to make sure they weren’t profiting from unfair employment practices, now or in the future.

To their credit, the team at Ansell have been proactive and transparent in how they managed the situation. While Ansell already had a supplier agreement that bans some of the behaviours that were described in the report, they added wording that specifically banned restricted access to passports and workers paying recruitment fees, in addition to the mandated fair pay and work-life balance requirements. They also expanded their relationship with Supplier Ethical Data Exchange (Sedex) to increase audits for their suppliers and manufacturing sites.

You can see further information about what they're up to online by following this link.

One exciting result from this engagement, in addition to the company policy changes, was the fact that Ansell received enquiries from other investors, stakeholders and members of the public. This shows how we can work alongside community engagement to add weight as investors for important issues and shift the behaviour of companies.

We sponsored a report from ESG research company CAER, Intensive Animal Farming and Live Animal Export: Exposure of ASX Listed Companies. The leading animal advocacy NGO Animals Australia used the findings of this report in their engagement with super funds, highlighting the investments super funds have in these industries.

Cruelty Free Super joined a coalition of 73 global investors, representing over $3Trillion USD, that seeks to highlight the public health risk of routine antibiotic use in farmed animals. The Global Investor Statement on Antibiotics Stewardship has been coordinated by FAIRR and targets all global companies that produce or purchase meat products.

Last year, Future Super partnered with The Australia Institute and Divest:Invest to release a report Banking Against the Reef. The report highlighted how the Great Barrier Reef Foundation was banking its $444 Million government grant in fossil fuel investments and that the Foundation desperately needed an investment policy that excluded fossil fuels.

Richie Merzian, the director of climate and energy at The Australia Institute, appeared before the Senate Committee arguing that if the Foundation was to gain credibility in its role protecting the Great Barrier Reef then it needs to align its investments with the health of the Reef.

The Senate Committee Report drew heavily on our work, and makes the recommendation that if the Foundation is to retain the monies, then:

“all necessary steps be undertaken to ensure that the Foundation’s investment of public funds precludes investment in sectors or funds that directly or indirectly contribute to climate change, particularly companies that generate energy from or undertake mining of fossil fuels”.

Complete the join form in 2 minutes*

Aside from the basics, you’ll just need your tax file number (TFN) so we can match it up with ATO records.

You'll get an SMS to activate your Future Super member portal and set a password.

We'll match your information with the ATO's records and instantly find any old or lost super accounts. Easy peasy!

Okay, let’s do this →
*Our pension signup process has a few extra questions, but is still super easy!