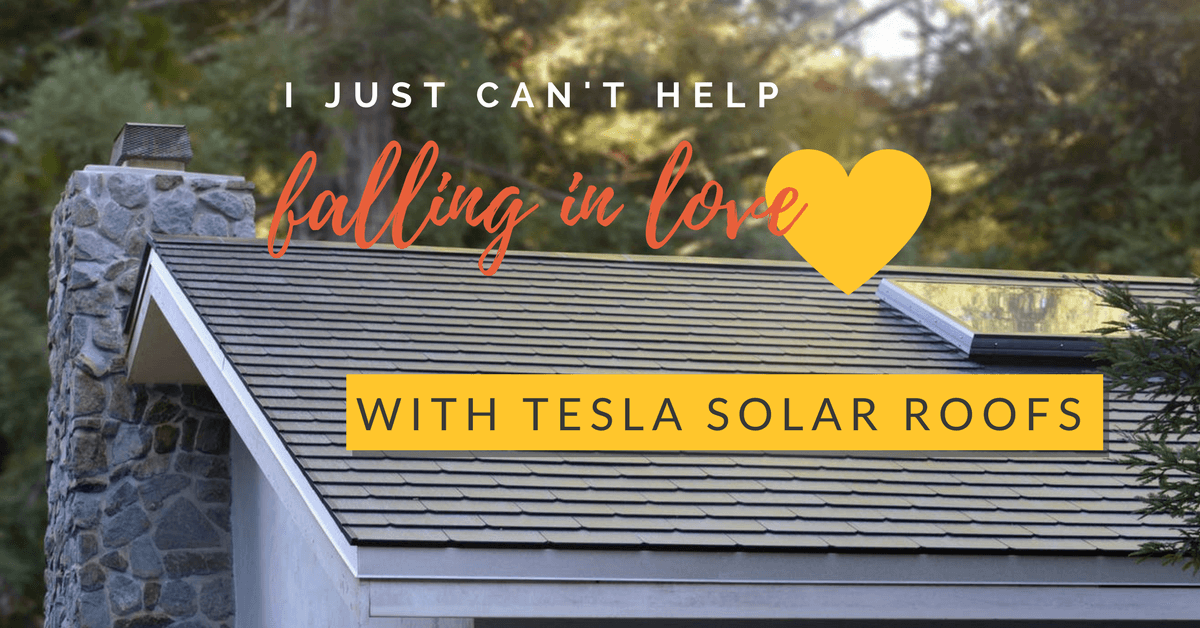 The solar roof that every home deserves

This month, Tesla unveiled a handful of first installations - and to say they’re impressive is an understatement.

Simple and functional in design, the tile is even more attractive due to its less-than-expected associated costs with CEO Elon Musk claiming it will cost “less than a normal roof.” Early adopters were pleased to find the price of the solar tiles is only $21.85 per square foot - roughly 20% more affordable than a standard, non-solar energy harnessing roof.

The tiles themselves are composed of tempered solar glass, which is three times stronger and two times lighter than conventional roof tiles. On top of that, the company is also throwing in a lifetime warranty for free. Considering its durable design, you might not even need it.

If the sheer awesomeness of this aesthetically pleasing and innovative disruption to roofing and renewable energy generation doesn’t get you excited, then surely the price point will.

Musk claims that the roof will pay for itself AND earn you $8,000 from the value of energy it generates within 30 years.