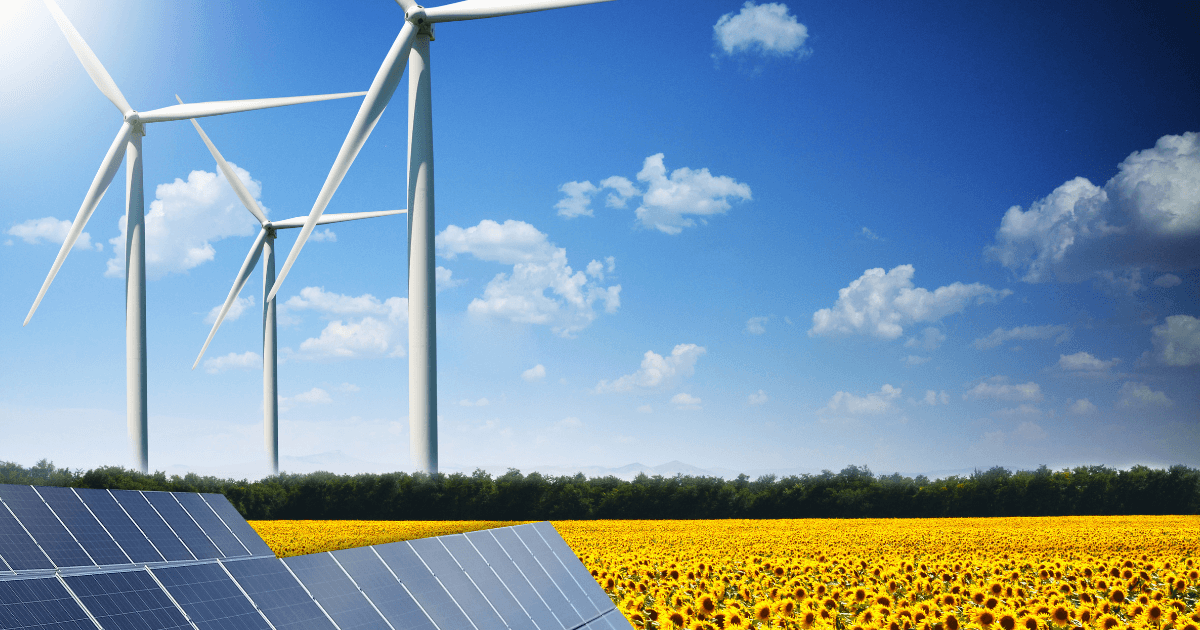 350.org is the world’s leading climate advocacy organisation, so it is a great honour for Future Super to be recognised as Australia’s best super fund on the issue of climate change. 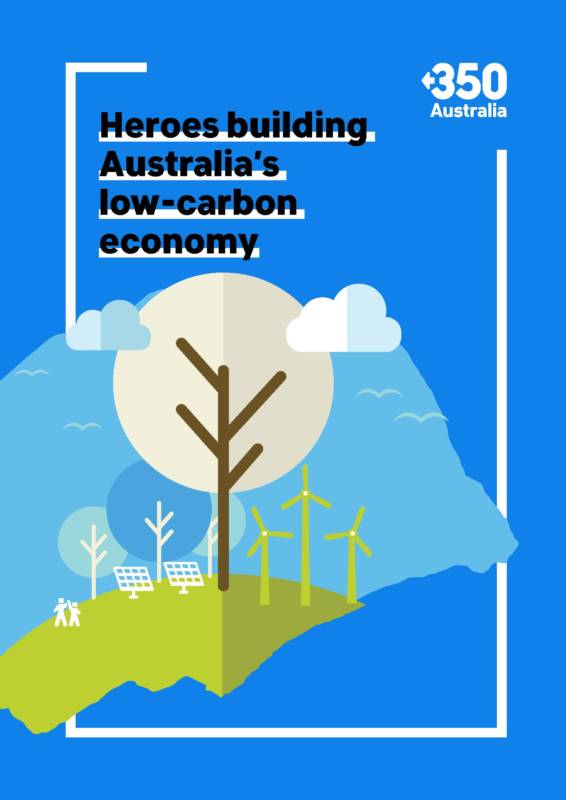 Future Super is humbled to be included in this impressive cohort of climate heroes.

We created Future Super in 2014 so everyday Australians could divest their super from fossil fuels.

In the report, 350.org recognise Future Super as:

Coal, oil and gas industries are the leading source of climate change, but that’s not all. The fossil fuel industry is a risky investment when the global economy is undergoing a rapid shift towards sustainable power and low-carbon industries. Our aim is to help our members protect and grow their super in a low-carbon world, and to empower everyone to participate in the solutions by getting more of their super into renewable projects and sustainability leaders.

The super industry should be confronting climate reality head on.

When super funds take an ‘anything goes’ approach, they invest in companies that harm to people, animals and the planet. Unfortunately, these harms have often been discarded as an exclusively moral, rather than financial, issue.

We believe climate is an ethical issue that should guide how we invest. But we also take a pragmatic approach.

Super funds need to face up to the additional risk that comes from making investments in high-polluting and exploitative businesses. APRA, Australia’s finance industry watchdog, has made similar warnings, telling super funds to sort out their exposure to fossil fuels.

While big super funds are slow on the uptake, everyday Australians are waking up to the extraordinary power they have to shape a better world through super.

Thousands of people have switched to Future Super because, whether they’ve got a little or a lot, they care about what they invest in. There’s a genuine sense of empowerment that comes from knowing your super is funding new solar farms rather than coal mines.

As a leader of the global fossil fuel divestment movement, 350.org has been a vocal advocate for sensible and smart approaches to climate action.