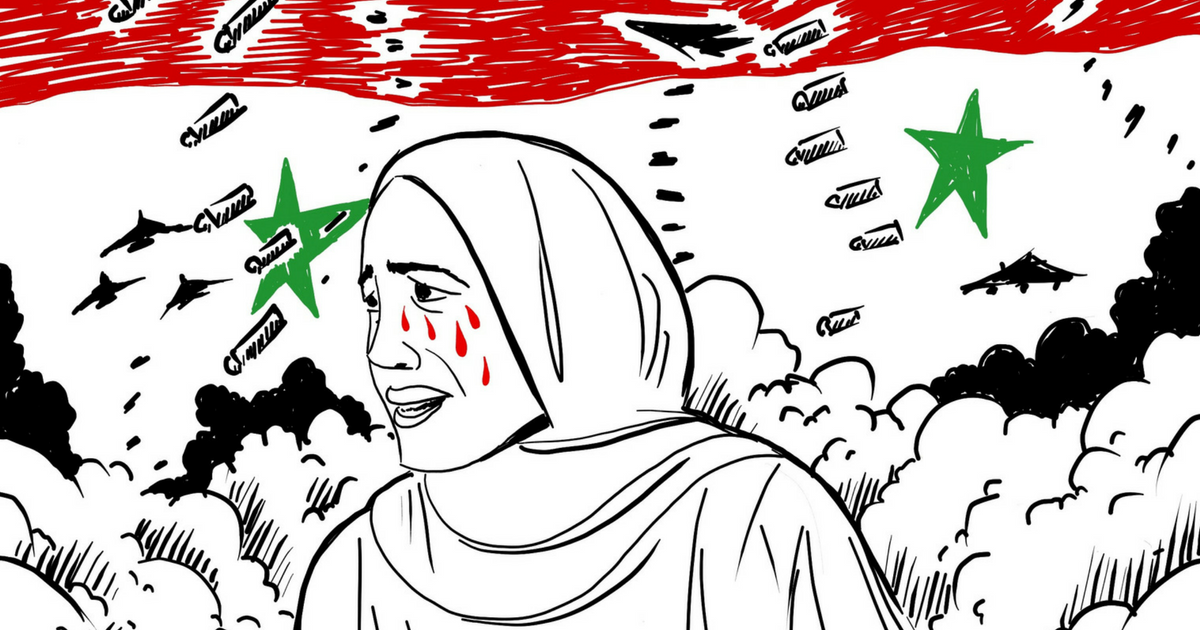 For decades Qantas has claimed to embody the spirit of Australia.

Their clever marketers have spent millions on emotive ads designed to tug at your heartstrings.

Even now, as I watch these ads and read Peter’s lyrics, I feel chills up my spine.

I love being free

The cruel irony is that, if you’re a person seeking asylum in Australia, the freedom you’re looking for won’t be found here.

After being locked up on one of our island prisons, national airlines like Qantas and Virgin can send you back to whatever life-threatening situation you’ve fled.

As the world gets older and colder

It’s good to know where your journey ends

Go Back To Where You Came From

In 2018 there’s nothing more Australian than imprisoning refugees indefinitely or sending them back into harm’s way.

Just Google “refugee death Australia” and prepare to be sickened.

Dead refugees are becoming our legacy, a tragedy built upon the white-ant foundations of colonialism and racist immigration policy.

It’s a national disgrace, an appalling loss of human potential, and completely illegal according to international law.

(For any wannabe law nerds out there, the legal principle is called “non-refoulement”, which states it’s illegal to send refugees back to a country where they are likely to be persecuted.)

There’s a very good reason it’s illegal for countries to send people fleeing persecution back to where they came from.

But don’t take my word for it.

“We thought Australia was a humanitarian country. The truth is the absolute opposite.” Ghulam*

Ghulam, a Hazara Afghani who, upon being sent back to Afghanistan by the Australian government, was arrested by a warlord, tortured, and had his tooth punched out.

“My children died so that John Howard could win an election." Abdul*

Abdul, another Hazara Afghan deported after 16 months on Christmas Island and Nauru, despite his pleas that he and his family would be killed. Abdul lost his two children, aged six and nine, when a grenade was dropped on their house four months after they returned to Afghanistan.

*Quotes originally reported in the SMH.

Why Ethical Investors are Targeting Airlines

Australians with a conscience are frustrated that our two biggest political parties agree on Australia’s inhumane and illegal refugee policy.

With government failing its moral obligations, citizens are seeking to influence the corporations that prop up Australia’s refugee return policy.

The ACCR is spearheading the shareholder resolution to challenge Qantas, saying the airline’s complicity in returning asylum seekers to danger is a reputational risk that could impact their business’ bottom line.

“Where any company is involved in facilitating the operation of that system, that brings their corporate responsibility to respect human rights into play.”

Previously investors targeted Transfield (now Broadspectrum) for their role in running detention centres on Manus and Nauru, which lead to some super funds divesting from those companies.

Qantas is digging in their heels, saying: “The government and courts are best placed to make decisions on the legal status of individuals seeking to remain in Australia, not airlines.”

However, airlines in the US and UK have taken a stand on this very issue, refusing to deport refugees and immigrants against their will.

4. Things You Can Do

1. Give Qantas a piece of your mind

Reach out to Qantas and tell them what you think about their role in sending refugees back into danger.

The Transfield divestment has proven that super funds are susceptible to the refugee issue. Reach out to your super fund to see if they are investing in Qantas or Virgin, and then ask them to join the ACCR resolution on your behalf.

If you want to make sure your super isn’t investing in these airlines or other companies connected to Australia’s mandatory refugee detention program, you could switch to Future Super.

Future Super already does not invest in Qantas or Virgin because we completely exclude companies involved in the mandatory detention of refugees (we also have a strict zero tolerance for companies that rely on the dying fossil fuel industry).

4. Lobby Qantas and Virgin as a shareholder

If you do own shares in Qantas and Virgin and don’t want to sell them, you can lobby these companies to change their refugee policy by joining the ACCR shareholder resolution here.

Whichever action you choose, thank you for showing the better side of the Australian spirit.